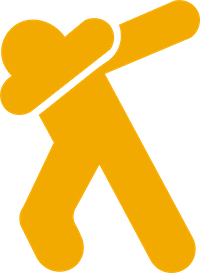 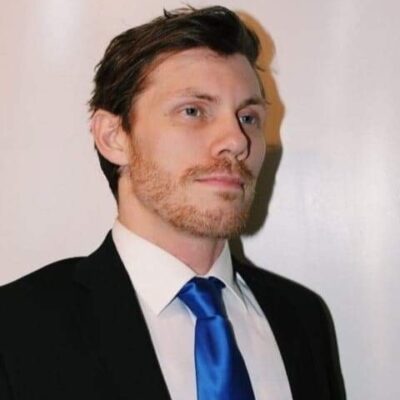 Kin is the CEO of DEX Exchange Inc.

He began the DEX Exchange Inc S-Corporation based out of the United States back 2019 after becoming an SRC of the Tron Blockchain through a charitable initiative he designed and launched to help ease the suffering world through networking the general public to secure and transparent/reputable charitable organizations via https://CharityCompassionCoin.com as well as an initiative to help the general public design their own custom charitable projects. He also began a Tron Foundation based Super Representative node to network all block rewards to charitable initiatives that accept cryptocurrency.

He is a marketing strategists and helps with project design input and testing for scaling BlockNationXYZ, a blockchain based game housed on the multi-billion dollar corporate operational blockchain Klaytn functional with the KLAY cryptocurrency. BlockNationXYZ was selected and awarded the Klaytn Horizon tier 3 award.

Crypto Cannabis is a blockchain application game and seed to sale ledgering system protocol that is connected and operational via the Tron Foundation mainnet blockchain.

Matrix Gaming IT is an esports organization ecosystem for customizable gaming tournament creation that can be created and launched by any gamer or esports competitive organization(s) and entities. GamerGold (GG) ERC-20 smart contract is the main ecosystems blockchain based cryptocurrency that also is connected to its micro-currency and social money “Good Game Gold (GGG)” ERC-20 in coordination and affiliated with the TryRoll Ecosystem that has secured social money for big name actors, musicians, artists, content creators and cryptocurrency and market professionals. Good Game Gold (GGG) is a community based initiative that rewards the community with GGG’s in various ways surrounded around gaming and content creator gamers. GGG’s and GG’s have been onboarded into the OpenSea NFT marketplace ecosystem as a payment settlement utility for Ethereum blockchain powered NFTs.